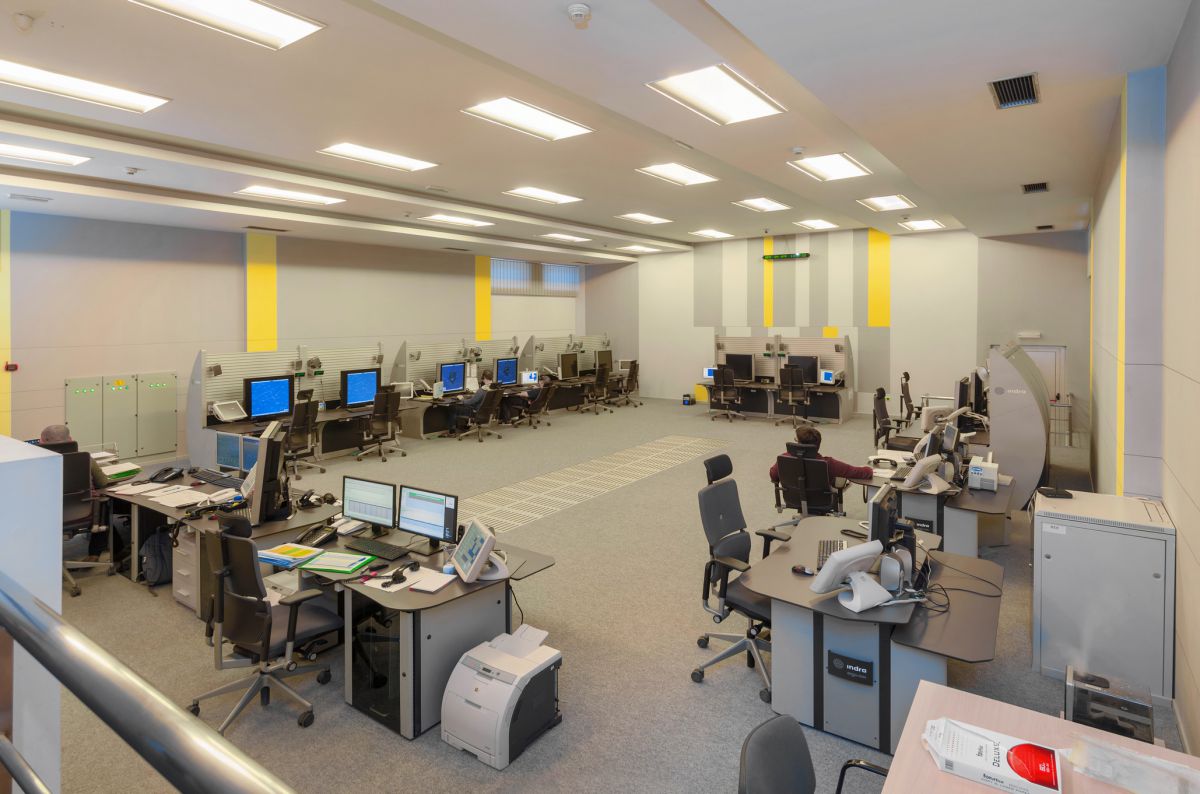 In 2014, BHANSA announced a public tender for scholarships and professional training for air traffic controllers. This announcement generated tremendous public interest and total number of 2,215 candidates applied. After completion of selection and public procurement in 2017, BHANSA and ANS of Czech Republic, i.e. their training center CANI (Czech Air Navigation Institute), signed Contract for training services for a new generation of 69 air traffic controllers.

Considering that the realization of this project was one of the main requirements for takeover of responsibility in the entire Bosnia and Herzegovina airspace, by signing this Agreement we were one step closer to the above mentioned goal. We are especially proud of becoming the youngest air navigation service provider in Europe as we fulfilled our goal on the night of 4/5 December, 2019.

Training of an air traffic controller, excluding the selection process, lasts for about two years and it is conducted according to the rigorous international standards and regulations.

„Many thanks to ANS CR and CANI, because without their long lasting training experience and professional approach it would be impossible to realize this project. Easy communication, synergy and good organization of ANSPs and regulators in six European countries, resulted in the accomplished success. We hope better times are ahead of us, given the fact that the air traffic industry is going through the worst crisis since its inception, we also hope we will emerge from all this even stronger, and enjoy the success of joint projects in the future,“ emphasized CEO of the BHANSA Mr. Primorac.

CEO of ANS CR, Mr. Jan Klas also notes that this is an extraordinary international success.

"We consider this exceptional commercial contract to be a very prestigious achievement of CANI because, in its scope, it was the biggest commercial contract in the history of our company and one of the biggest contracts of this kind in Europe over the last ten years. Of course, it is the most important event for Bosnia and Herzegovina, namely in terms of successful taking over of its own airspace", Mr. Klas, CEO of ANS CR pointed out.