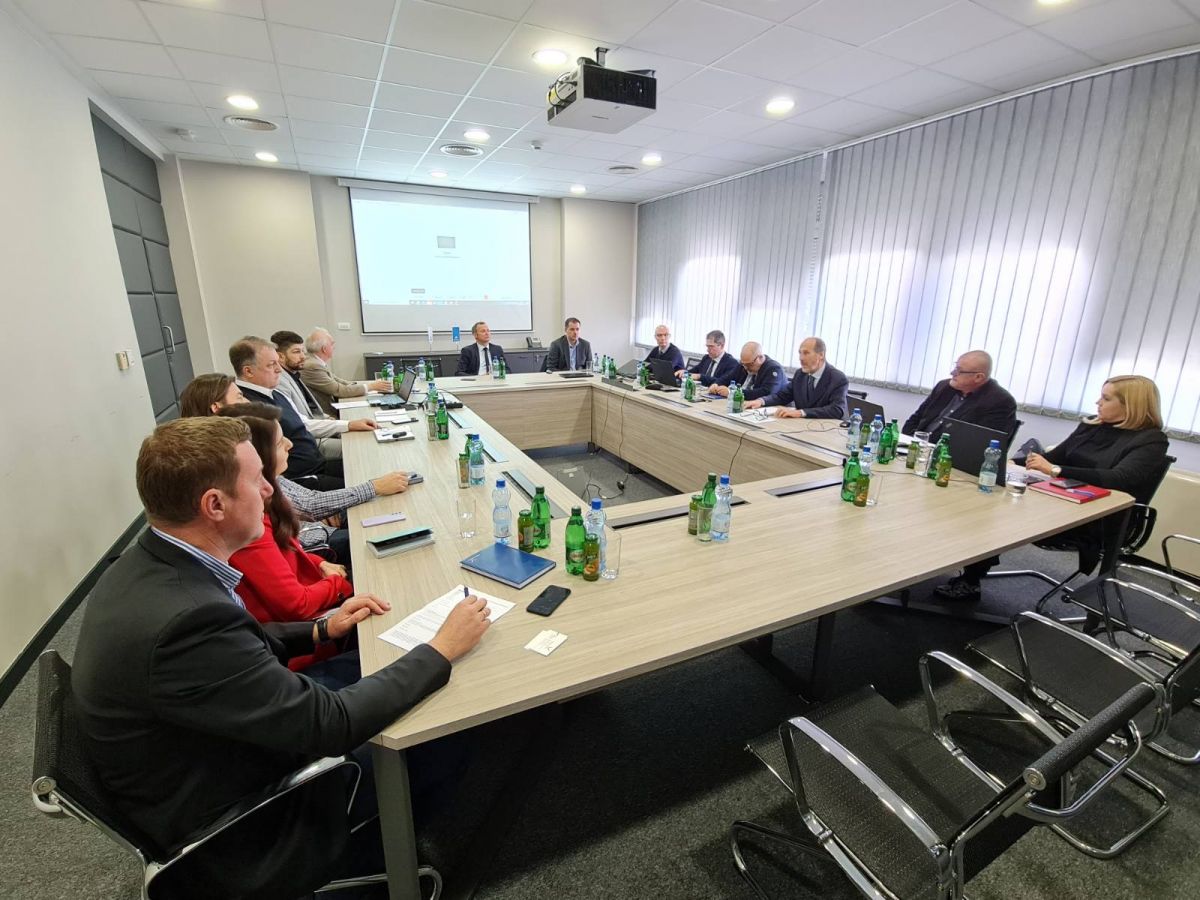 Subject of the Contract is the design of 34 flight procedures, 11 of which will be conventional ones based on navigation aids on the ground and 23 will be based on the satellite signal (PBN – performance-based navigation) for international airports in BiH. Planned time for the realisation of the Contract is 3 years.

Realisation of the Contract began on March 10, 2022 with the meeting held in the BHANSA's headquarters in Mostar. At this meeting, beside the representatives of BHANSA and the consortium, BHDCA's representatives attened the meeting as well and gave information on the procedure for accepting changes in the ATM functional system for the activity of introducing new flight procedures in operational usage and their approval for the operational usage.