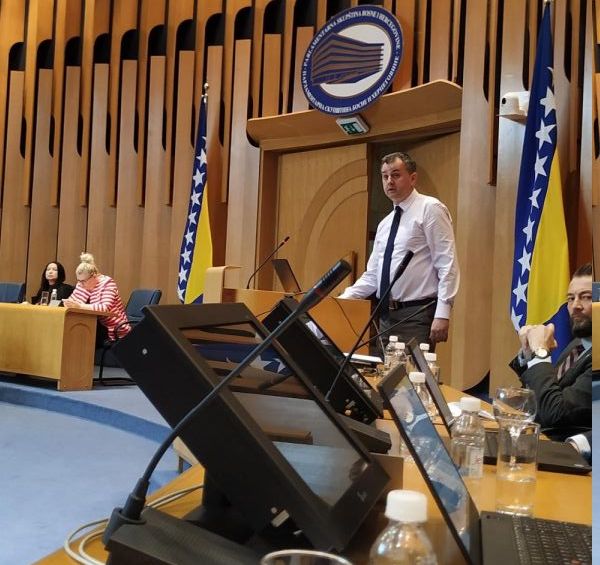 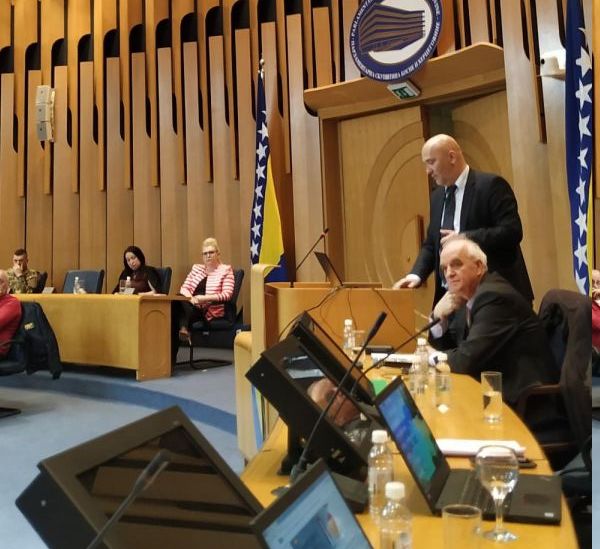 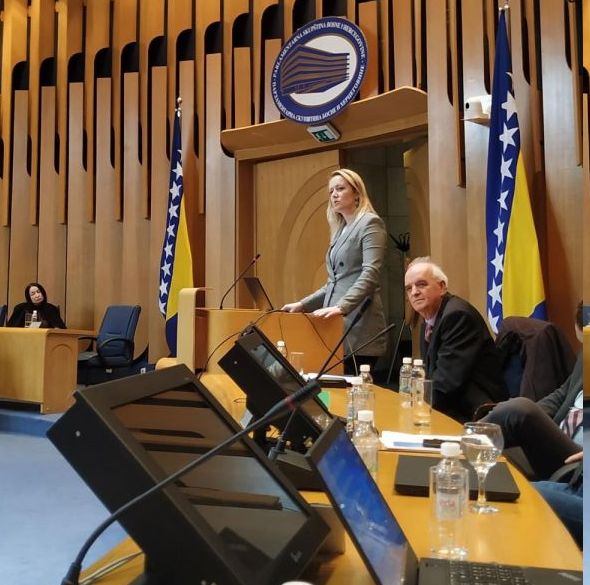 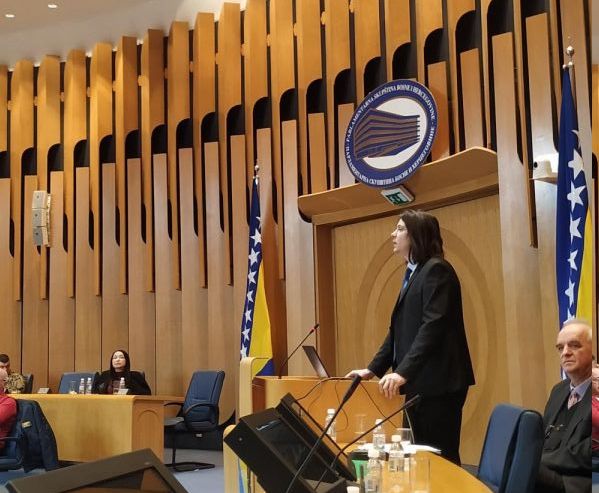 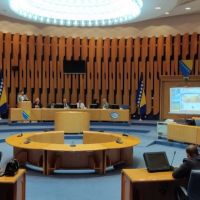 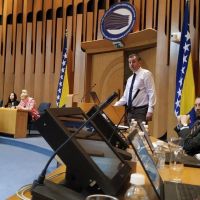 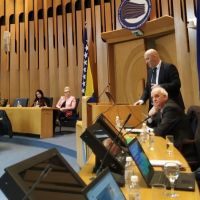 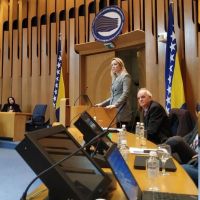 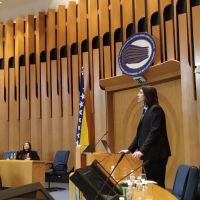 The workshop was attended by a total of 128 participants, 60 of whom followed it online, which is the largest number of participants compared to the workshops held in the previous period.

The workshop was opened by Mr.Igor Pejić, chairmen of the BH Airspace Management Committee.

Mr. Ilija Savatić, expert advisor for mandatory reporting on BHDCA events, presented the events that affected flight safety in 2021. He stated that in 2021 a total of 93 events were reported of which two were accidents and one was a serious event without fatal consequences.  During the discussion, it was stated that the number of 93 events in relation to more than 300.000 operations of all types of aircraft in the airspace of BiH in 2021 indicates that flight safety in the airspace of BiH is at a high level.

Mr. Sanjin Hadžiomerović, Department of Development and Technology of work of ATM of BHANSA was speaking about the project of implementation of the reorganization of the airspace of BiH to be specific Terminal Control Areas (TMAs) and control zones (CTRs), international airports in BiH, which will be operationally applied from 21st April 2022.  This reorganization changes the borders of CTR Banja Luka, Tuzla and Mostar and TMA Tuzla and Sarajevo. All changes were published in the Aeronautical Information Publication of BiH available at the web address: https://eaip.bhansa.gov.ba/

Ms. Selma Hajdarević AMC Manager and Mr. Goran Blažević, air traffic flow controller were speaking about the work of the Airspace Management Cell of Bosnia and Herzegovina (AMC) and AMC portal. Airspace Management Cell of Bosnia and Herzegovina (AMC) was established for the purpose of operational airspace management and consists of civilian and military representatives. Airspace users were informed that BHANSA introduced the AMC portal into operational use as a web tool for publishing information on the status of airspace structures to end users and which allows registered users reservation of structures in the airspace of BiH. AMC portal is available at the web address: https://amc.bhansa.gov.ba/

The topic of the use of drones in the airspace of BiH and the impact on flight safety was presented by Mr. Nikola Jovanović, expert associate for aircraft operation – OPS Officer. In his presentation, he introduced airspace users on the manner of registration of drones, categories of operations (non-commercial, commercial and aerial works), categorization based on the maximum mass of the drone immediately before take-off, the implementation of drone operations within the modeling club and association, as well as the obligation of the drone operator or owner to have drone insurance policy which covers damages to third parties on the ground. At the end of his presentation, Mr. Nikola Jovanović was speaking about the restrictions in the airspace, as well as the events that in 2021 had an impact on flight safety during the performing of drone operations.

The workshop for airspace users has fully fulfilled its goal because users received direct information and answers to questions on current topics of using the airspace of BiH.

Video of the workshop can be downloaded via the following link: