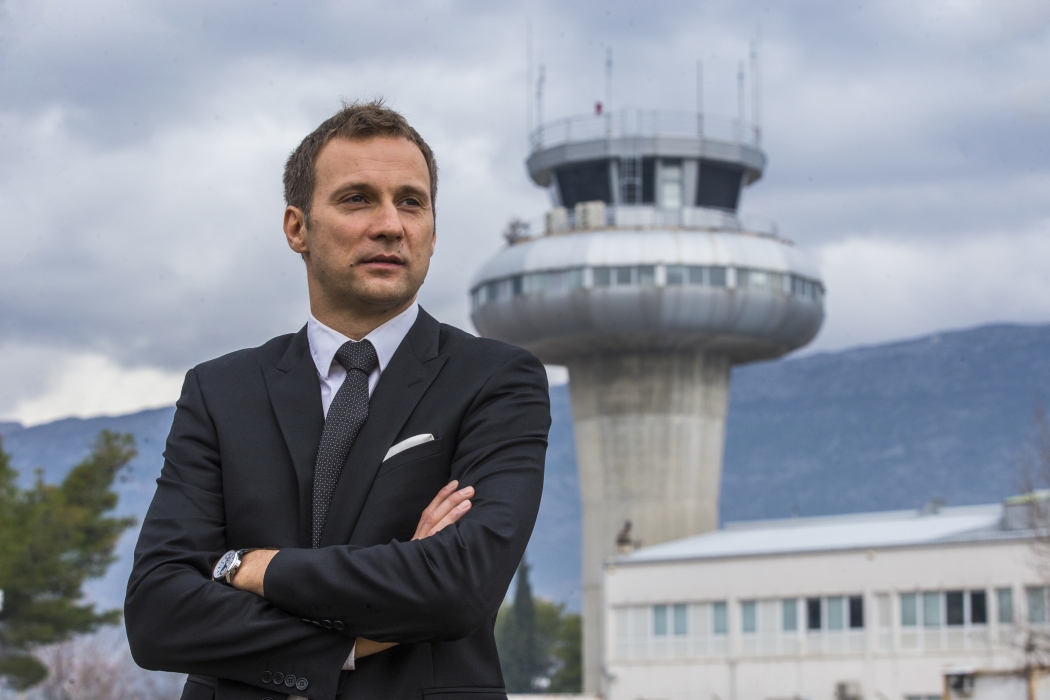 Air traffic in the Bosnia and Herzegovina airspace has significantly increased compared to the previous year when most of the flights in Europe i.e. in the world were cancelled due to the COVID pandemic and restrictive measures.

The available data shows, that in August, there could be 80 per cent of traffic we had in pre-pandemic 2019, said the director of the Bosnia and Herzegovina Air Traffic Navigation Services Agency (BHANSA), Mr Davorin Primorac.

According to the current forecast, in combination with the available data, in September, 84 per cent of the traffic achieved in September 2019 is expected. The analyses, done by BHANSA, show that, in the first 10 days of October of this year, 95 per cent of traffic, achieved in 2019, could be achieved.

"Although certain corrections could be made in regard to these forecasts in the direction of the decrease in traffic, this is encouraging data for us. It is difficult to give long-term forecasts, because we do not know what the epidemic situation will be in the world and what kind of restrictive measures will be taken regarding air transportation. In any case, for both airliners and the entire industry, this year will be far better than the previous one", states Primorac.

"Although, we, as an agency, whose revenue depends on air traffic and who have been affected by the pandemic, have managed to adapt to the situation even now when the traffic is at a significantly higher level, and we are fully able to provide air navigation services in the BiH airspace. We hope, that in the foreseeable future, there will be a complete normalisation of air traffic in both Europe and the world", says Primorac.