Finished reconstruction of the control tower in Tuzla 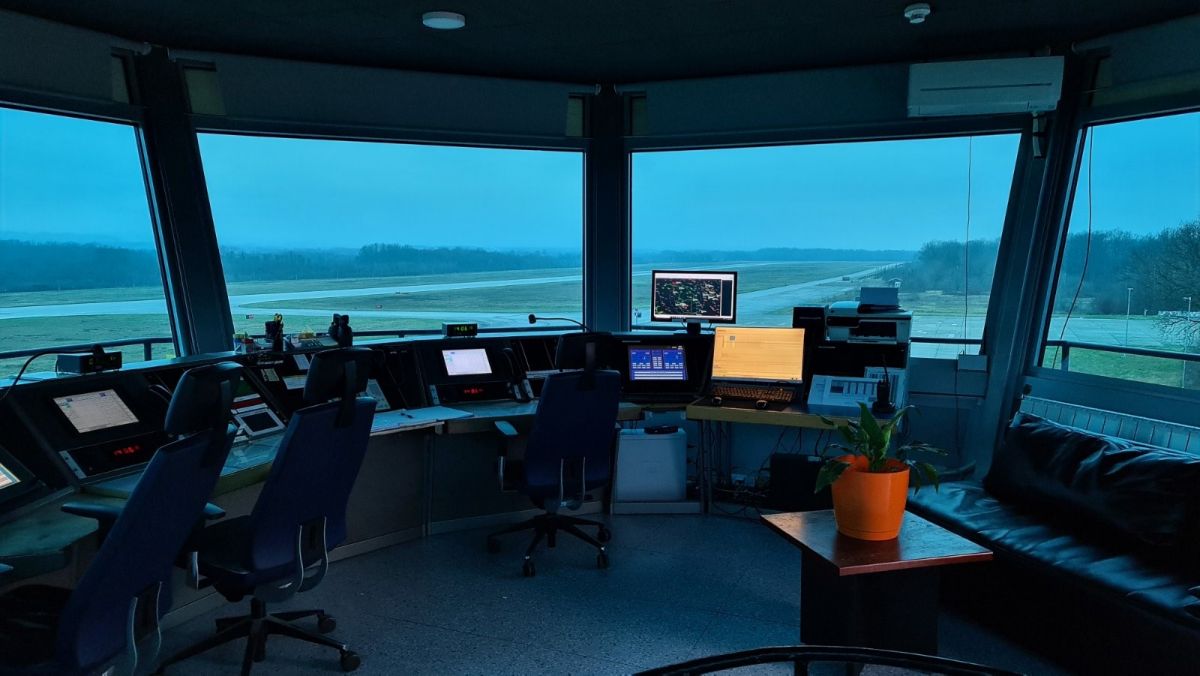 Finished reconstruction of the control tower in Tuzla

The control tower dome in the Area and Aerodrome Control Unit Tuzla (JPAKL Tuzla) was successfully repaired, which significantly improved the working conditions for air traffic controllers in this unit.

Prior to the start of the works, a safety assessment was conducted, which was accepted by the BH Directorate of civil aviation resolution.

Repair works of the control tower dome in Tuzla were carried out in the period of 22 of August-23 of November  2020.

The repair itself has been prepared for a long time, given that during its implementation it was necessary to ensure the smooth work and operations of aircraft at Tuzla International Airport. For this purpose, during the repair, an excellent cooperation was achieved with Tuzla International Airport, the contractor company "Kebex" d.o.o. Doboj Jug and the supervisory body "Modus - ing" d.o.o. Tuzla. During the repair works, at the time of the opening of the airport, the start and termination of works was agreed between the contractor's representative and the head of the controller shift, and the works were always performed in the presence of representatives of the Department of Aviation Technology JPAKL Tuzla. 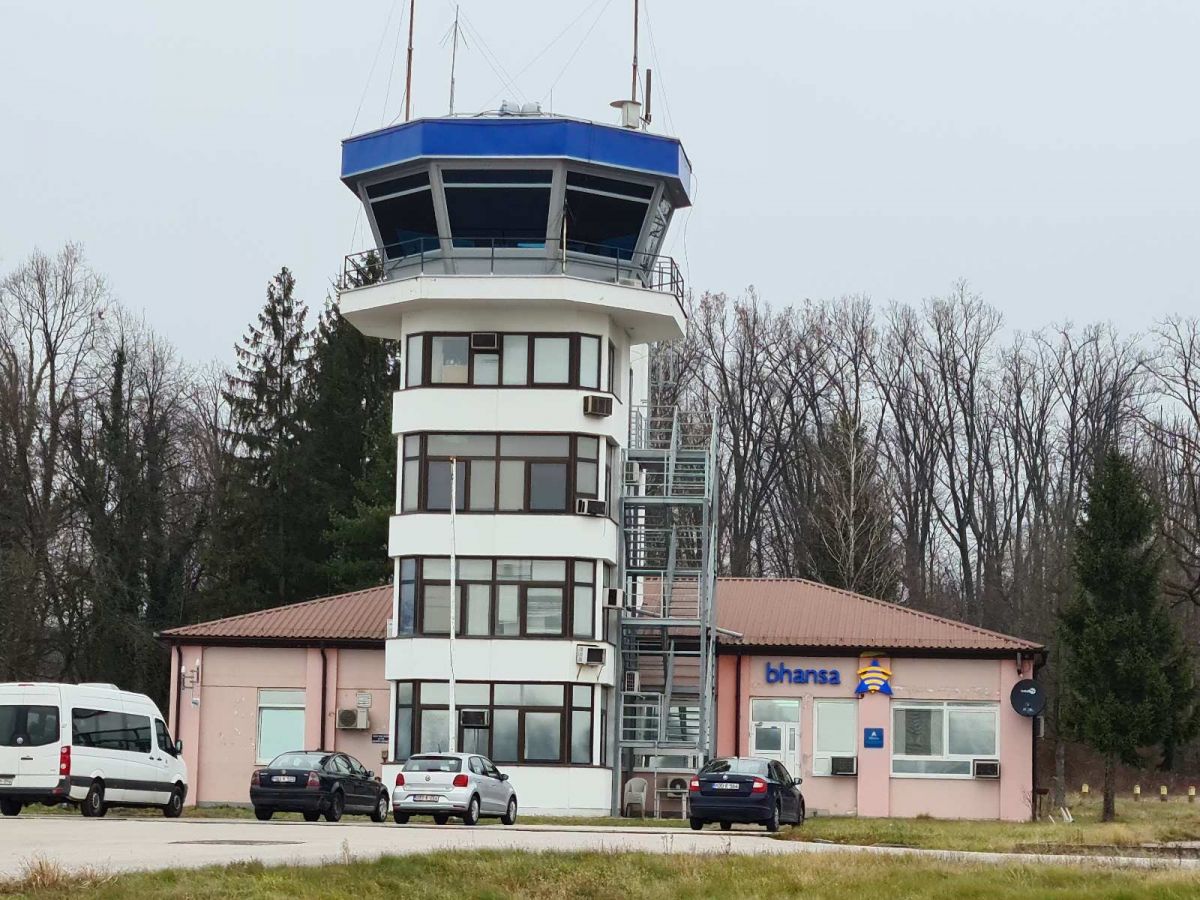 JPKL Tuzla building after the repair of the control tower dome